A Cinderella driven in meth psychosis, a divorced Snow White, the big bad wolf as a town’s sheriff or some Grimm’s poetry – these are the adaptations which successfully became the modern tales. Long story short, o selection of bizzare fairytales up to date.
Six-Gun Snow White
Wild Wild West managed to transform Snow White into a charming indian girl, whose long black hair crawled under her feet. The weird imagination of Catherynne M. Valente sees Snow as an indian crow tribe Apsaalooke woman’s daughter, adopted by a stepmother and a mischievious mirror – a classic family drama that forces our beloved character to become a fugitive tomboy on indian territory. On her way, she meets 6 badass feminists – fugitive, too – a poney and the adventure begins!
Find it here
My Mother She Killed Me, My Father He Ate Me
Although it’s a compilation of rewritten or inspired from the famous children stories, we find something peculiar in “A Case Study of E.R. Procedure and Risk Management by Hospital Staff Members in the Urban Facility” – a title or a short description? Here, we meet Stacey Richter’s Cinderella, a meth addict, and the evil queen as her dealer. Cinderella is always high only this time, she finds herself walking around the E.R.. Luckily, she has her godmother: a kind of angel with gills named Gilbert. Enough said. Well, not yet. At some point, she finds Prince Charming, a meth lab scientist who attracts her with a gigantic poney full of candies. Breaking magic.
Find it here
Fables
Bill Willingham’s comic books are pretty cool. Mainly because our favorite characters from our childhood tales live in New York, in Fabeltown. It reminds us somehow of Once Upon a Time tv series and Wolf Among Us – this awesome virtual game, a must play, really! Here, we have Prince Charming, a cheating divorced man, we have Bigby, the big bad wolf as a sheriff and a suicidal Goldilocks. Expect the worst from these legends in exile!
Find it here and download

Transformations
Dear Anne Sexton amazes us with Grimm’s tales in verse, but not before cut out the moral of the story. Her scenarios involve a lesbian Rapunzel and an evil Snow White.

And so she danced until she was dead,
a subterranean figure,
her tongue flicking in and out
like a gas jet.
Meanwhile Snow White held court,
rolling her china-blue doll eyes open and shut
and sometimes referring to her mirror
as women do.

Find it here
The True Story of Hansel an Gretel
If you’re a war/Holocaust/Jewish stories lover, then that’s what you’re looking for: our two orphans are Polish jews looked by Nazis. Their only matern figure is Magda, a so-called with. Louise Murphy prefers to tell their story from the end to the beginning, juggling the terrors of war against magic.
Find it here
Cinder
Marissa Meyer’s Cinderella is now a cyborg from New Beijing, who falls in love with Prince Kai – the inheritant of Federation throne, so an impossible love arises. Still, we find love in “Her” movie, too, so…
Find it here for download
The Bloody Chamber
This is clearly our favorite! It’s simply one of the most weirdest romantic love stories, with dark and feminist twists of most famous tales. Angela Carter says that her intention was not to create creepy versions for adults, but to extract the metatext of the traditional ones. But there are plenty of bloody and sexual references in her stories.
Find it here
The Rumperlstiltskin Problem
This character, this powerful evil beast with innocent soul melted our hearts. Rumpelstiltskin is the everyday man, shielded by many layers of cynism, lack of confidence in people and mean reactions, but with a sensitive heart to caring gestures. As a matter of fact, the role played by Robert Carlyle in Once Upon A Time as Rumpelstiltskin is so well played that we let ourselves intrigued by all his versions. Here, Vivian Vande Velde is looking for answers past the classic story and she takes the garbage out, finding surprising ends.
Find it here
Source: http://flavorwire.com 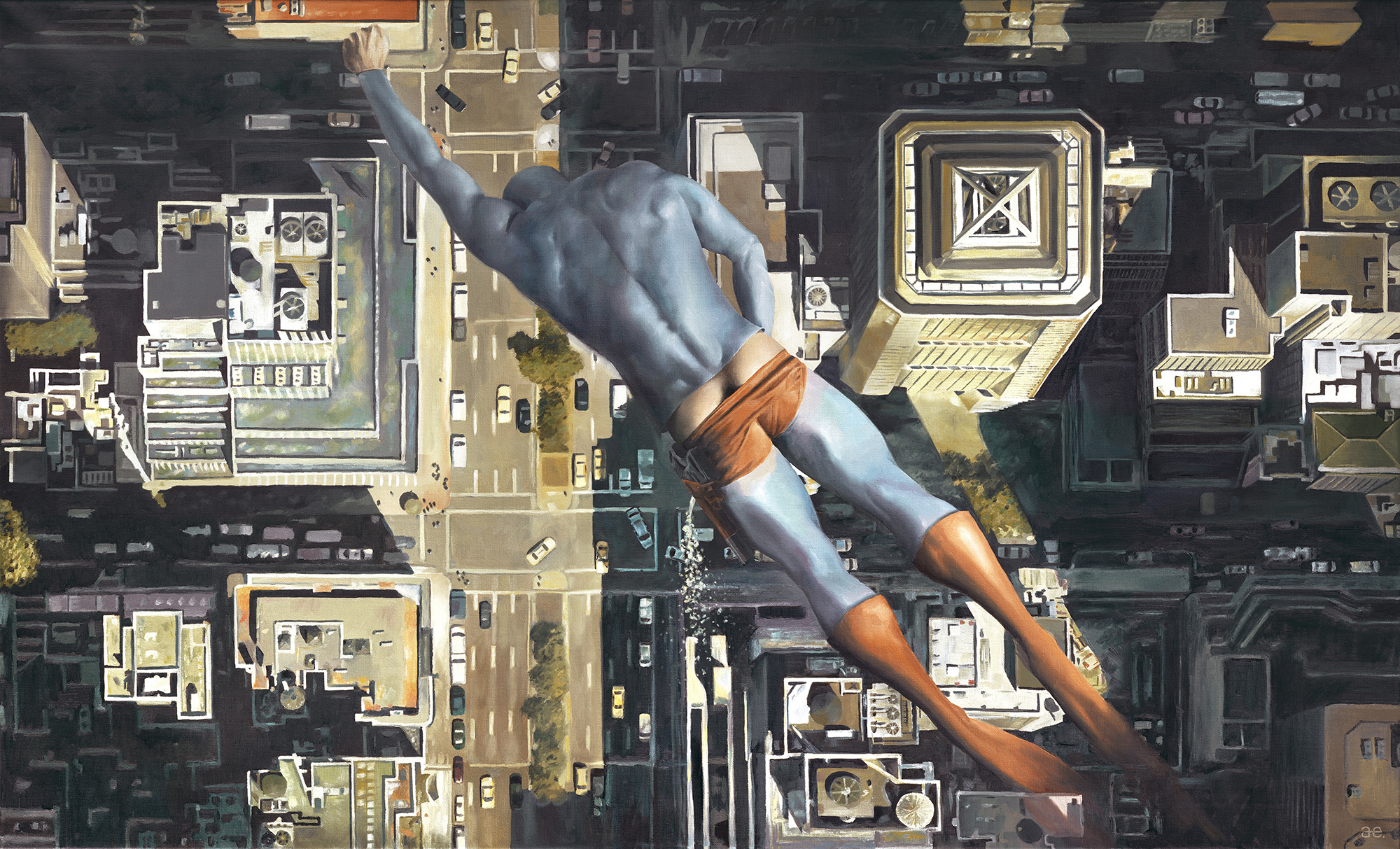 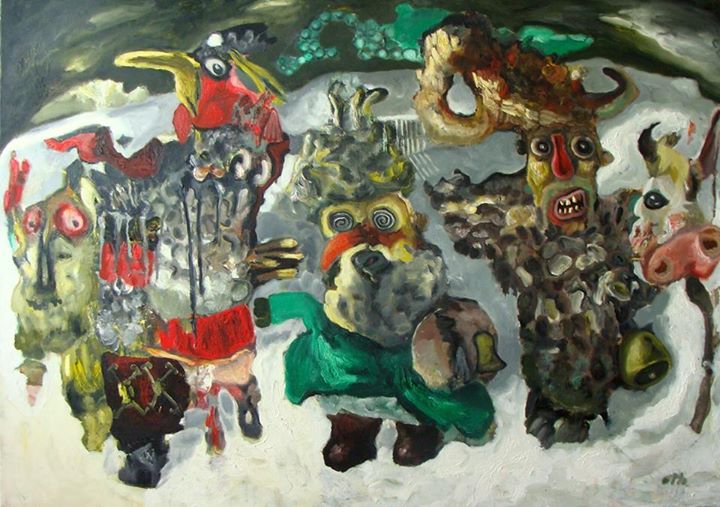